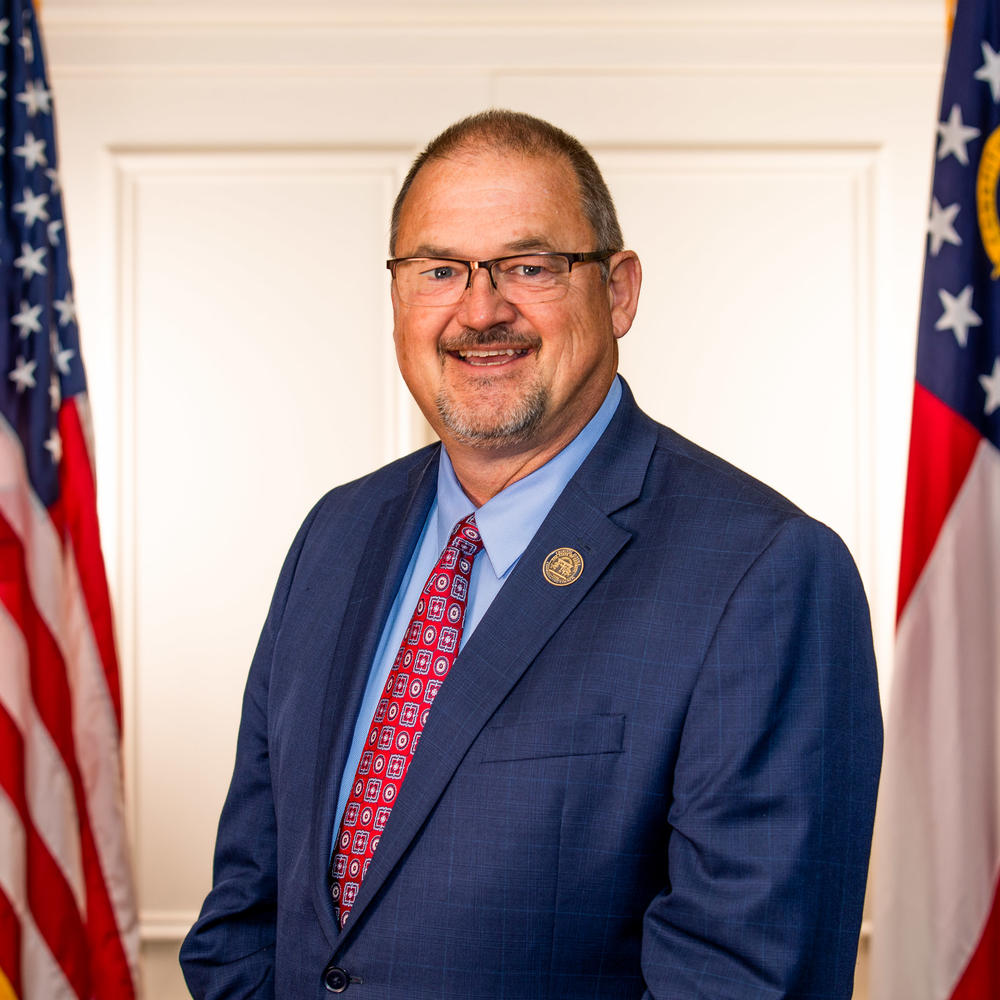 Mr. Neal currently serves as the Executive Director for the Criminal Justice Coordinating Council. He was appointed to this position by Governor Nathan Deal in November of 2016.

Director Neal formally served in the Georgia House of Representatives from 2004 until 2013, when he was appointed by Governor Deal to be the Executive Director of the Governor’s Office of Transition, Support, and Reentry. Director Neal previously sat on the Board of Directors for the Lookout Mountain Fellowship of Christian Athletes, the SAGE Resource Center, and the YOBEL House.

He and his wife Gretchen have two children and seven grandchildren, and they currently reside in Chickamauga, Georgia.