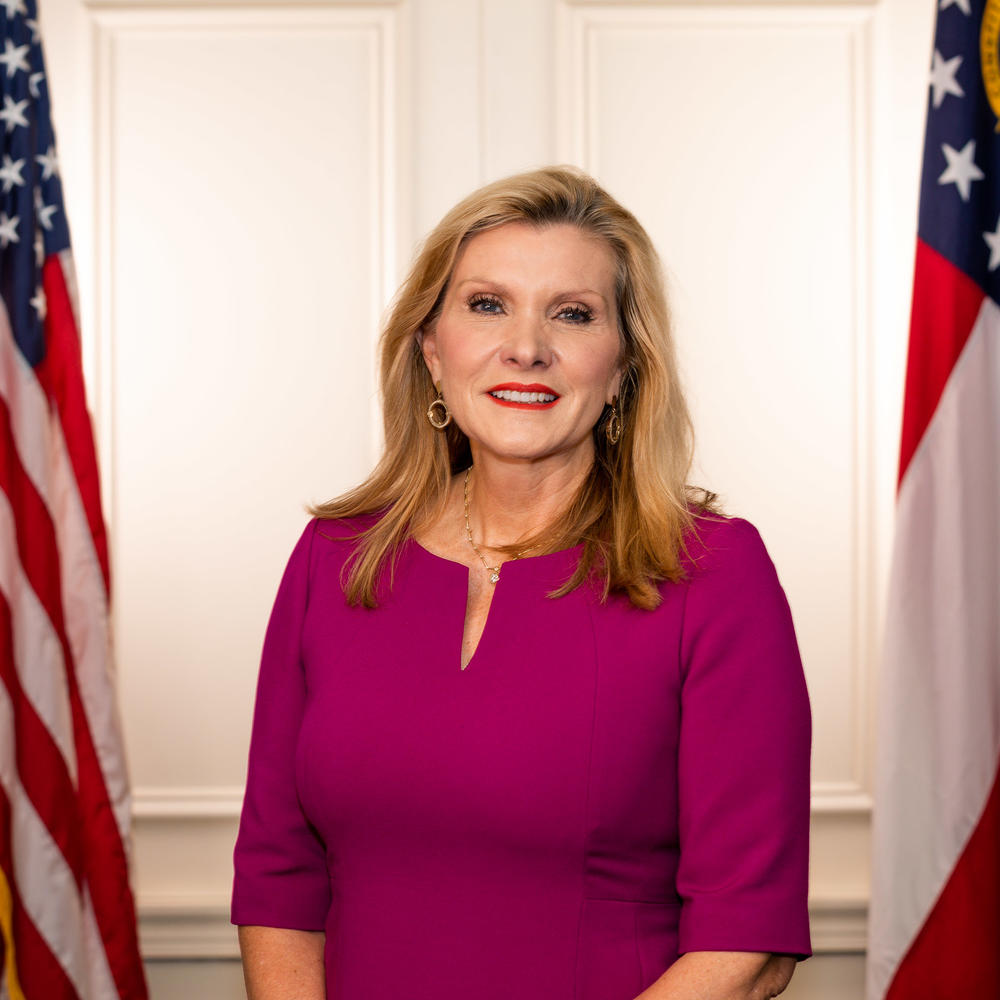 Donna W. Hyland has been a tireless advocate for pediatric healthcare and the children of Georgia for more than three decades. Hyland, President and CEO of Children’s Healthcare of Atlanta, has overseen monumental growth and achievement throughout her career. During that time, the not-for-profit has become one of the preeminent pediatric clinical care providers in the country, with more than 11,000 employees managing more than a million patient visits a year.

Hyland has played an instrumental role in high-impact projects as CFO, COO and CEO, including the merger of Egleston and Scottish Rite hospitals; the addition of Hughes Spalding hospital and Marcus Autism Center; and the launch of the Emory + Children’s Pediatric Institute. Under her leadership, Children’s is consistently ranked among the top children’s hospitals by U.S. News & World Report and named to FORTUNE magazine’s elite list of the “100 Best Companies to Work For.” In addition, Egleston and Scottish Rite hospitals both recently achieved Magnet recognition for their dedication to nursing excellence. Now Hyland is spearheading one of the largest hospital construction projects in the state. The $1.5-billion North Druid Hills campus will include a new children’s hospital set to open in 2025.

Hyland’s dedication to pediatric healthcare has led to recognition as one of Georgia’s most influential leaders, and her community-centric approach has resulted in appointments to several local and corporate boards including the Atlanta Committee for Progress, Inc., Cousins Properties Incorporated, Genuine Parts Company, and SunTrust Bank Georgia.