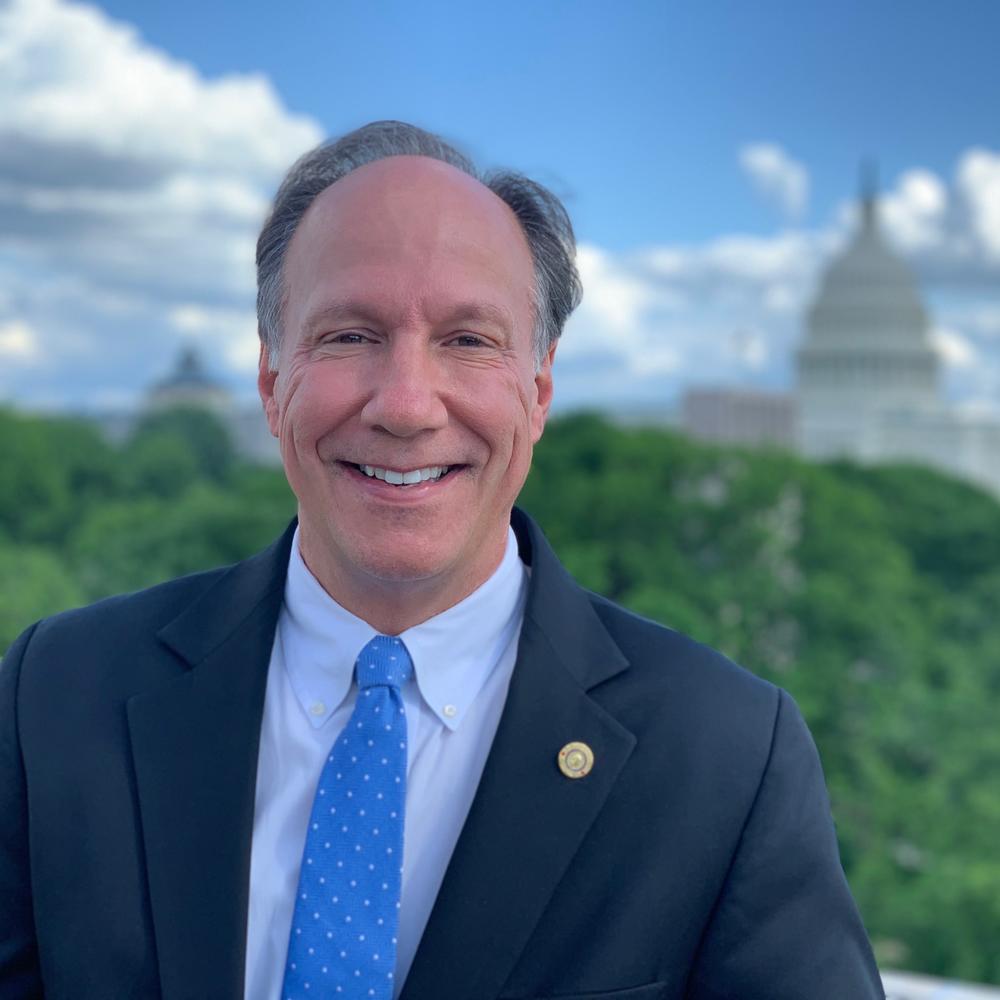 Dave founded "End Human Trafficking Now" in 2012 with the goal to bring awareness and action, these include Business Engagement, Effective Law Enforcement and Sustaining Freedom though empowering survivors. In 2013 Dave was appointed worldwide Vice Chair of Rotarians Against Slavery with the mission to engage 1.2 million Rotarians and 35,000 clubs on over 200 counties to take on the issues of ending modern day slavery. Dave serves on Georgia’s Statewide Taskforce as workgroup chair “Deterring Traffickers and Buyers” though Business Engagement.

In 2019, Dave was asked to join the White House Round Table on Human Trafficking with the expressed goal to engage the business and Civic Communies in the fight to end Modern-Day Slavery and Human Trafficking.

Dave McCleary is a son, husband and father. He is a small business owner from Roswell, Georgia. He is a man with a heart for making a difference in other people’s lives by getting involved.

In January of 2012, Dave volunteered as a ‘doorholder’ at the Passion 2012 Conference held in Atlanta. It was there he became aware of the Human Trafficking issue and felt the first sparks of desire to get involved. He learned that it’s not only happening worldwide in impoverished, third world countries, but in his own hometown community and other communities across the U.S. With two teenage daughters of his own, the reality of the issue became real and awareness led to action.

As the President of the Rotary Club of Roswell at the time, the sparks quickly ignited into ‘how can we help’ stop this. Knowing the influence and vastness of Rotary, which embraces 34,000 clubs and 1.2 million members worldwide, collectively the many become one force. Dave spent countless hours attending meetings, contacting and working with non-profit groups already serving different aspects of this multi-faceted issue to learn and determine the best way Rotary could help to achieve the goal of stopping human trafficking/modern day slavery).

In 2015, Dave Chaired a World Summit with President Carter on ending human trafficking with participation from 14 counties and 32 States with a focus on Business Engagement, Effective Law Enforcement, Legislation and Sustaining Freedom though empowering survivors. Dave moderated a panel on Human Trafficking at the UN for Rotary Day in 2015 with the US State Department, Carter Center and International Justice mission. Dave lead an effort in the US for Rotarians to lobby their US House and Senate members to sponsor the End Modern Slavery Initiative Act. Dave was appointed chair to the 2019 Super Bowl Anti-Trafficking task force responsible for Business and civic engagement. Dave Moderated a Panel for US Attorney General Jeff Session at the Department of Justice for business engagement with, Delta, Facebook, UPS, Randstad USA, Anthem and Coke Cola. Dave received Rotary International’s “Service Above Self” award for Devotion and exemplary efforts that embodies Rotary’s moto Service Above Self. Dave was Appointed to the GRACE Commission by the Georgia’s First Lady Marty Kemp in 2019 to represent Rotary.

The Georgians for Refuge, Action, Compassion, and Education Commission (GRACE) was created to combat the threat of human trafficking in the State of Georgia. The GRACE Commission is comprised of public officials, law enforcement, for-profit and non-profit organizations, faith-based institutions, and subject matter experts to tackle human trafficking, seek justice for victims, hold bad actors accountable, and end human trafficking. 2019, Dave was appointed Global Chairman Rotarians Action Group Against Slavery. In 2019, Dave was asked to join the White House Round Table on Human Trafficking with the expressed goal to engage the business and Civic Communies in the fight to end Modern-Day Slavery and Human Trafficking.