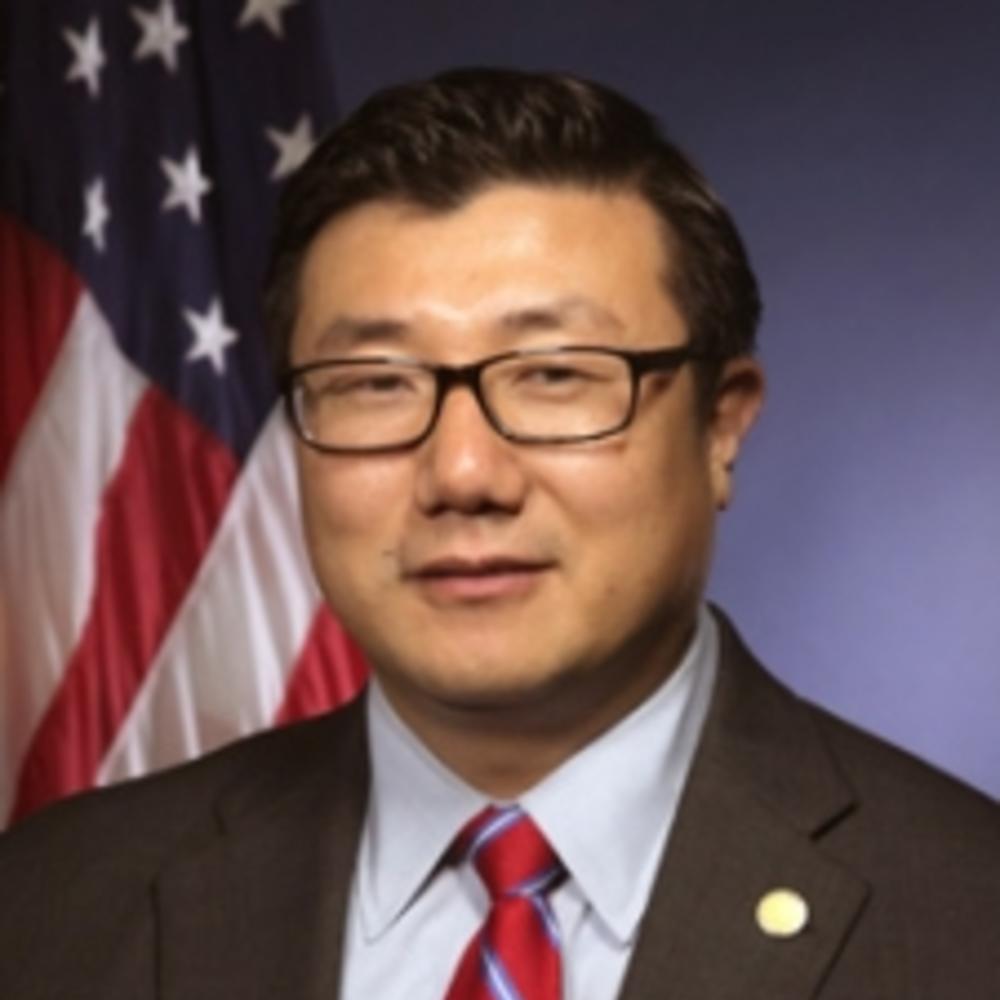 On October 10, 2017, Byung J. “BJay” Pak was sworn in as the 25th presidentially appointed U.S. Attorney for the Northern District of Georgia. He is returning to the office, having served as an Assistant U.S. Attorney in the Criminal Division from 2002 to 2008.

Previously, BJay was in private practice handling complex civil litigation and defending clients in white-collar investigations and prosecutions. From January 2011 to January 2017, BJay served in the Georgia General Assembly as a State Representative from the 108th District. He served three terms as a State Representative and voluntarily retired in January 2017. During his legislative tenure, BJay served as a Deputy Majority Whip, as the Vice Chair of the Judiciary Non-Civil Committee, as Chair of the Subcommittee on Crimes Against Person, Property, and Public Administration, and as Secretary of the Code Revision Committee. He was also a member of the tax writing Ways & Means Committee and the Health and Human Services Committee, and was the Chairman of the Gwinnett County Legislative Delegation.

For his policy work, BJay has won recognition from numerous organizations and has been recognized by James Magazine in its "Most Influential Legislators" list. BJay has been honored with numerous awards throughout his legal and public service career. He has been consistently recognized by Chambers USA: America's Leading Lawyers for Business; as a "Super Lawyer" by Atlanta Magazine; as one of 100 Most Influential Georgians by Georgia Trend Magazine; as one of the Best Lawyers Under 40 by the National Asian Pacific American Bar Association; and he was previously recognized as one of "13 Georgia Lawyers Under 40 to Watch" by the Fulton County Daily Report. BJay was named as “Role Model of the Year 2013” by News & Post; awarded the New American Hero Award by America Korea Friendship Society; and the Korean Prosecutors Association named him Prosecutor of the Year for 2018. He earned his Juris Doctorate, summa cum laude, and Order of the Coif, from the University of Illinois College of Law, where he was a Harno Scholar, served as the Notes Editor for the Recent Decisions Section of the Illinois Bar Journal, and as a member of the Elder Law Journal.

In 2013, his law school named him "Distinguished Alumnus of the Year." Upon graduating from law school, he clerked for Honorable Richard Mills, United States District Judge for the Central District of Illinois. He is a graduate of Stetson University in DeLand, FL, where he was a Florida Academic Scholar, a member of the Omicron Delta Kappa, and was on the Interfraternity Council. BJay is a registered Certified Public Accountant in the State of Illinois.

BJay and his wife, Sandra, have three daughters and live in Lilburn, Georgia.