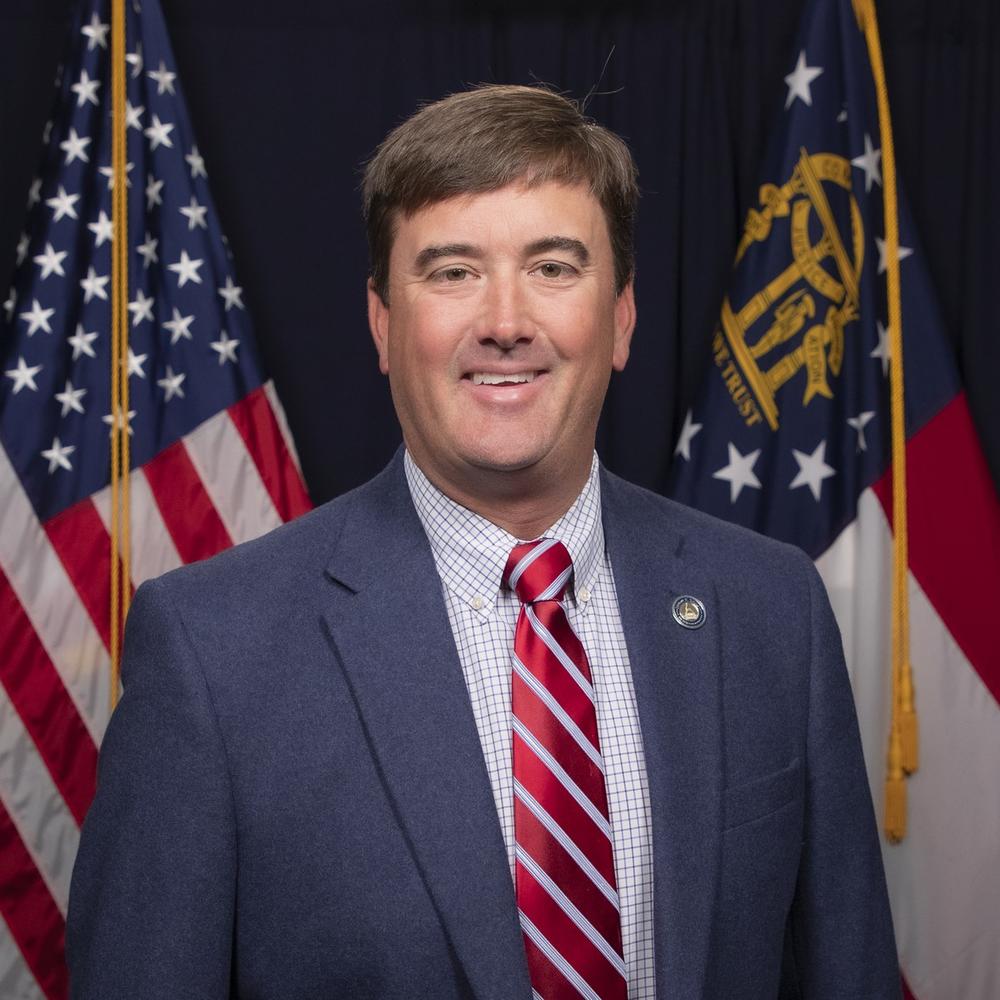 Brantley most recently served as Chief Operating Officer of the Georgia Department of Economic Development, appointed to that role by Governor Nathan Deal in 2017. During Governor Sonny Perdue's second term (2006-2011), Brantley was first hired as Press Secretary and ultimately served as the Perdue Administration's Director of Communications. With more than 20 years of experience in state government, Brantley has held other roles at the Department of Driver Services, State Road & Tollway Authority, and Department of Transportation.