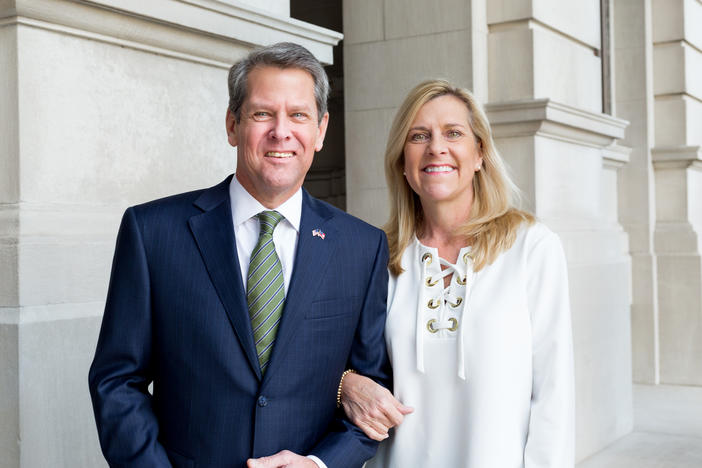 Together, we will put hardworking Georgians first and ensure that our best days are always ahead.

END_OF_DOCUMENT_TOKEN_TO_BE_REPLACED

The State of Georgia has a new COVID-19 hotline. If you believe that you are experiencing symptoms of COVID-19 or have been exposed to the novel coronavirus, please contact your primary care doctor, an urgent care clinic, or your local federally qualified healthcare center. Please do not show up unannounced at an emergency room or health care facility.

Applications Open for Families of Children with Special Needs Reimbursement

Atlanta, GA - Governor Brian P. Kemp and the Georgia Department of Education have opened the applications for the Families of Children with Special Needs Reimbursement through May 14.

Atlanta, GA – Governor Brian P. Kemp, in conjunction with the Georgia Department of Economic Development (GDEcD), today announced that more than 24,000 jobs were created across all regions of the state by economic development projects in Georgia during the first three quarters of fiscal year 2021. These projects total over $8.43 billion in new investments, representing a 67% increase in new investments compared to the first nine months of the previous fiscal year. Likewise, job creation is up 49% over the same period during fiscal year 2020. 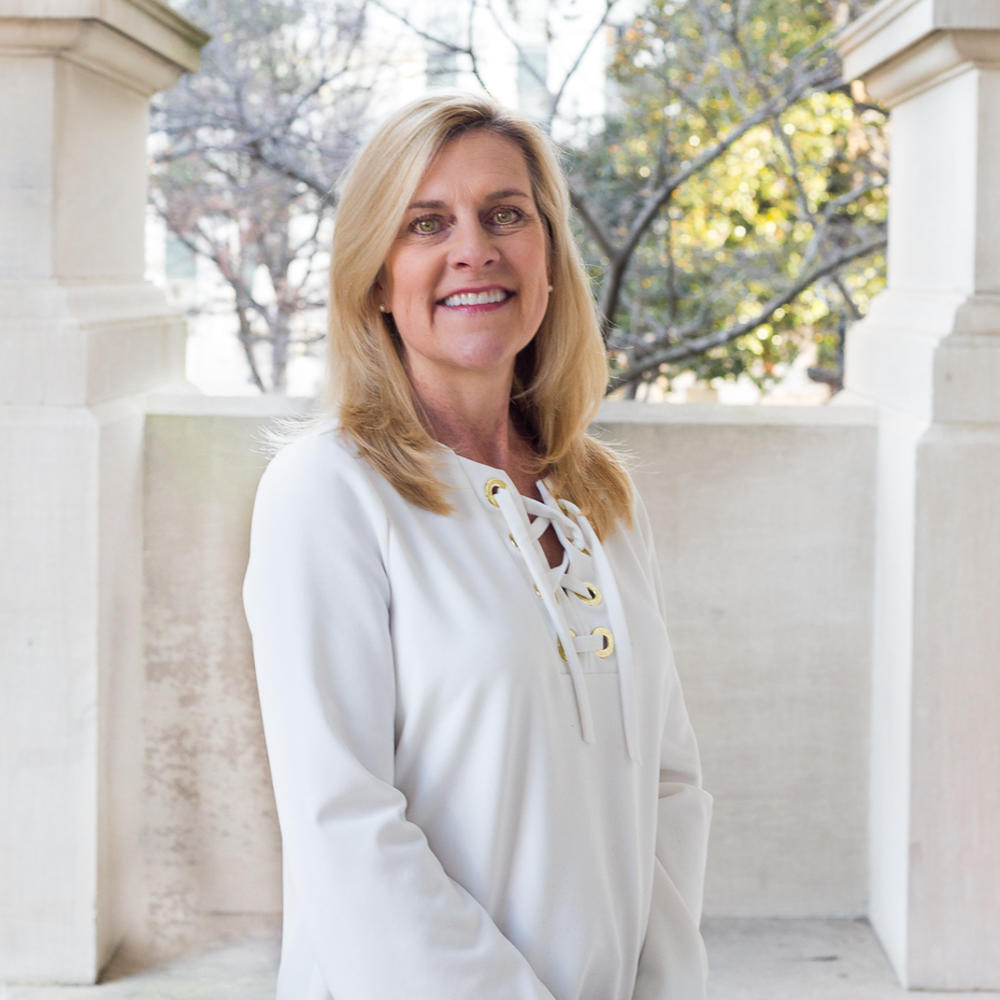 Co-Chair of the GRACE Commission

Public tours are conducted throughout the year on Tuesdays, Wednesdays, and Thursdays between 10:00 a.m. and 11:30 a.m.